The Joffrey Box Office, located in the lobby of Joffrey Tower at 10 E. Randolph St., will be closed until single tickets go on sale for the 2022–2023 season on August 1. Please reach out to Joffrey Patron Services at 312.386.8905 or patronservices@joffrey.org with questions.

“My love and gratitude for these artists is truly immeasurable,” said Ashley Wheater MBE, The Mary B. Galvin Artistic Director of the Joffrey. “I have seen each of them grow and become the remarkable people they are today. We will miss their daily presence in the studios and on stage but know that they will never be far away. We wish them all the best as they begin a new chapter of their lives.”

A Company Artist with the Joffrey since 2005, Agnoletti grew up in San Jose, California, training at the San Jose Cleveland Ballet School and receiving scholarships to San Francisco Ballet School, The School of American Ballet, and American Ballet Theatre NYC intensives. He was educated at the University of California, Irvine, graduating with a BS in Sociological Sciences and BFA in Dance, high honors. A National Merit Scholar and a member of the UCI NCAA swim team, he studied/danced works by Antony Tudor, Jose Limón, George Balanchine, Nacho Duato, William Forsythe, Donald McKayle, and Martha Graham. He performed with the UCI/Conservatoire National Superiuer de Paris exchange program as well as McKayle’s UCI Etude Ensemble.

April Daly, a native of Rockford, Illinois, studied with the Rockford Dance Company and later attended the New School University/Joffrey Ballet BFA program in New York. Daly also danced for two seasons with The Washington Ballet prior to joining the Joffrey. 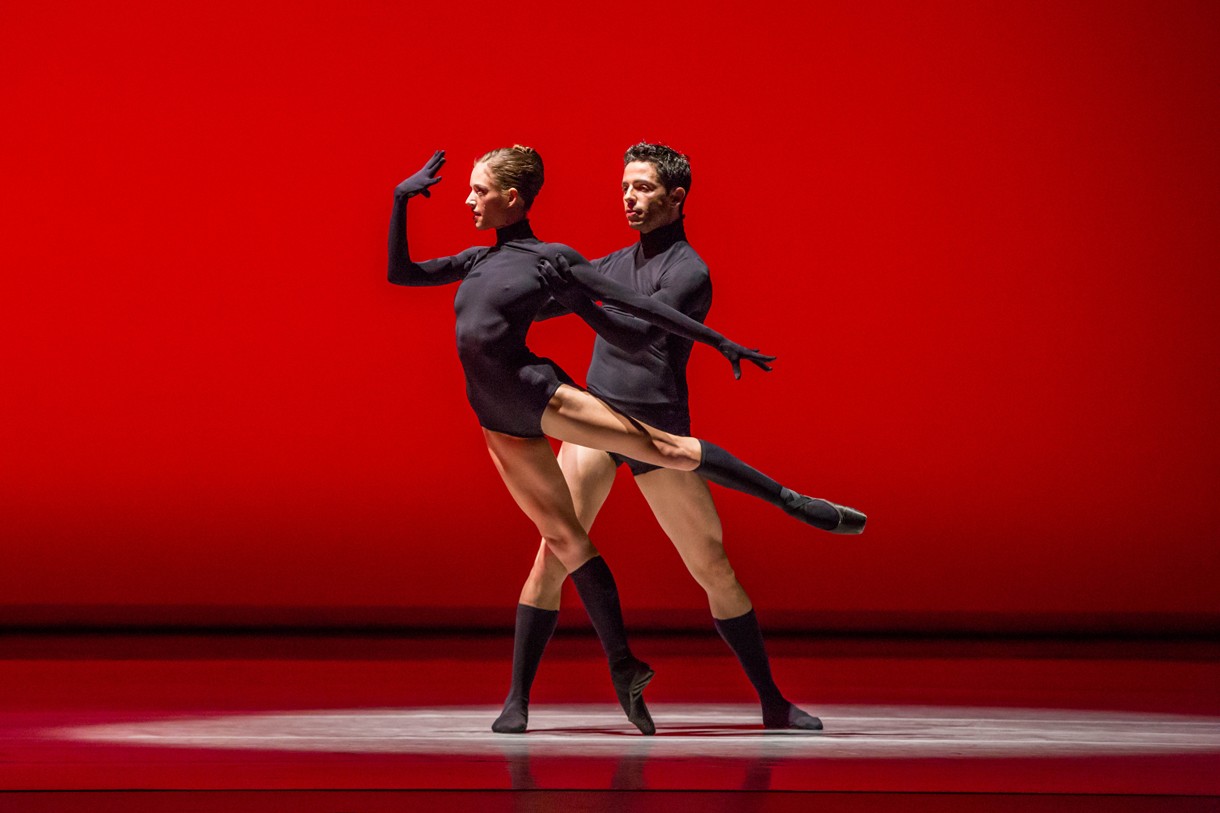 Anna Gerberich is a native of Dillsburg, Pennsylvania, and began her training at the age of seven with the Central Pennsylvania Youth Ballet (CPYB) under the direction of Marcia Dale Weary. She was a featured performer with the CPYB Performing Company and had the privilege of dancing the role of the Sugar Plum Fairy in George Balanchine’s The Nutcracker with Benjamin Millepied. Her training also included rewarding summer programs including Kaatsbaan, Kirov Academy, and American Ballet Theatre. 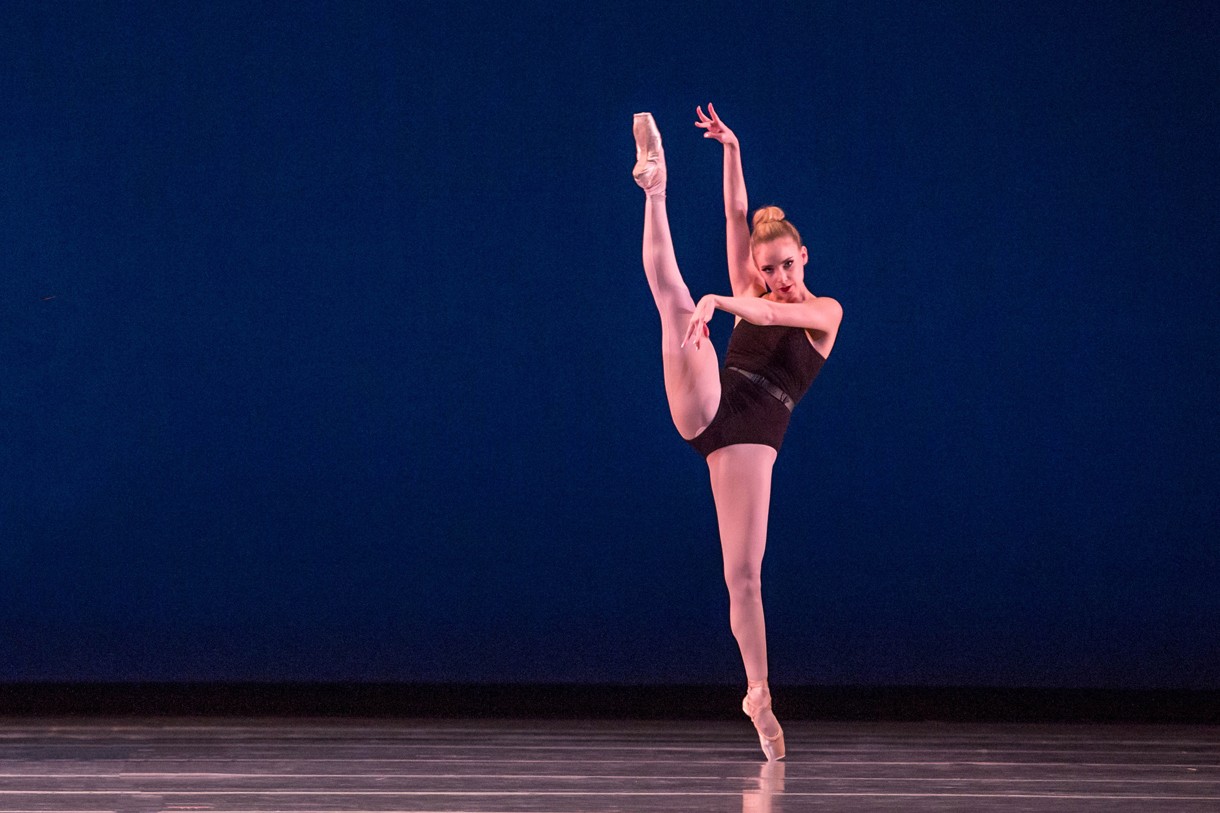 Born and raised in New York, Chloé Sherman began her training with Ballet Academy East at the age of two. She was asked to train at The School of American Ballet at the age of 17 where she performed Balanchine’s Valse Fantaisie, Bourrée Fantasque, Allegro Brillante, Who Cares?, and Christopher Wheeldon’s Scènes de Ballet in Workshop. At the age of 18, she was offered a corps de ballet contract with The Los Angeles Ballet, directed by Colleen Neary and Thordal Christensen. During the four years dancing with Los Angeles Ballet, Sherman performed a wide range of ballet and contemporary works staged and choreographed by internationally renowned choreographers. She has performed ballets choreographed by George Balanchine, Jiří Kylián, as well as world premieres by Kitty McNamee, Stacey Tookey, and Christopher Stowell. Sherman joined Silicon Valley Ballet directed by José Manuel Carreño in 2015. There she danced Alicia Alonso's Giselle, and Ohad Naharin's Minus 16, as well as performing the pas de deux from both Diana and Acteon and Le Corsaire. Sherman was the guest ballerina for Dances Patrelle and performed the title role in Romeo and Juliet.

Suluashvili was born in Russia and raised in the Republic of Georgia. At age 15, he began his ballet training at the V. Chabukiani Academy. During his years at the Academy, he was a finalist in the Republic’s first dance competition and received a Certificate of Achievement. At a young age, he was invited to perform in the company’s productions of The Nutcracker, Giselle, Don Quixote, and Sleeping Beauty (Blue Bird).